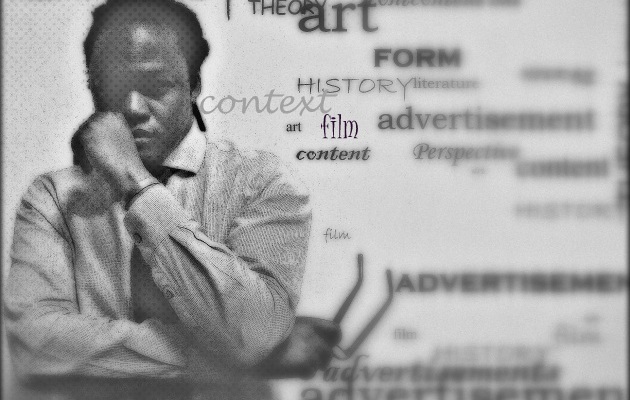 LIKE a forgotten conquered beast that suddenly emerges from the rubble of obliteration to remind us that the fight must go on nostalgia is a soundtrack that accompanies our affairs. One simply has to look at how within the various artistic forms nostalgia is used time and again to lobby either the cinemagoer’s interest in the upcoming films that reprises themes dealt with previously or nostalgia as a referent within the visual art object to reinforce the subject matter from another perspective. What we are familiar with is imported to new works and by so doing we throw into acute relief new visions that we may be preoccupied with at certain pints of our lives as consumers, collaborator and conceivers of cultural artifacts. Perhaps this, it may stand to reason, that without it – the cultural text that may be under our delightful scrutiny or horrid criticism will lose its appeal, its efficacy. The work may not talk to us. It will wither away.¶

The Truth in Flames does not suffer the latter deficiency. It is witty, hilarious and potent with popular cultural cues masterfully woven into the tapestry of the work and only relying most of the time on nuances rather than a slap in the face approach to draw the viewer in. This way the play does not come across as an obvious politico-social statement or the indictment of humankind’s brutality to itself, although in some sense it is exactly about that. In this work humanity’s meditation on itself through the focalization of Keentseng the protagonist’s life experience in a mental kaleidoscope that draws us in and envelopes us into a collage of events. May the playwright and director of this play, Sanku Patrick Bokaba, grant me the liberty to term this world of seemingly unrelated events that makes sense when considered in hindsight as a collage for lack of a better term whereby a cruel cold world, our world, is portrayed for our indulgence.

The character is artfully played by Aubrey Polo and Isaiah Manzini whose synchronized movements on stage in a multitude of scenes that the two share, as if one is the shadow of the other, as they lit the candles at the beginning of the play or float about like dazed spirits akin to doves left the audience breathless, enthralled, humored and sometimes poked at as the textual performance collapsed the fourth wall. We enter this fantastic plane as Sibongile Khumalo’s rendition of Ya Kgali Nkomo playing in the background dies into a whisper when a third candle is lit and the stage is illumined.

The portrayal of one character by two actors serves to reinforce the monologues whose delivery come across as an echo due to the other actor’s slight delay in speech. But yet as the play progresses we recognize that the other actor is the mental simulation of the protagonist and vice versa. He is the same man gazed from another view – his conscience is presented to us and in turn he relates his tale gazing at us from the perspective of his conscience. As he deals with his witnessing of his cousin’s rape, his mental hospital experience that his evil uncle put him through and lastly how he ended up living in the street. Considered mad and at times hovering at the edge of it Keentseng reminds us that there is truth in madness and that there is no greater collapse than that of the mind. And that the war waged in our struggle for diction, acceptance, a chance to be heard out and to earn our keep in this world takes place in our mental plane. What stood out for this writer was a sequence of movement that descended into the mimicking of an ape as the actor rolled around, jumped about and then at a certain point completing the agile movements at the foreground of the stage by slowly adjusting the apelike movement into an upright human being’s movement. Referencing the evolution of man with the last evocation of him as a spiritual being giving a sermon, where prophetic doom is spewed to those who are faithless and commending those whose faith is unquestionable, catapult the play towards being a cultural text that searches for a higher order of articulating where we are as a society.

If the viewer walks away not having located some of his traits in the work then Bokaba’s delivery was heavy on them and could not be handled and processed. Perhaps the viewer might have tried hard to find links between the various segments of what I have proposed earlier to be a collage which might be a weakness of the play if delivered to an unseasoned audience.

If the audience discovered bits and pieces of themselves in the protagonist and the world he inhabits and they were able to appreciate each scene without trying too hard to make connections to the overall structure of the work it would mean then that the viewer had made the connection that the play concerns itself with bringing into life an incoherent series of events that occur in the life of Keentseng. And this is The truth in Flames contribution to stage: the mental gaze.¶ 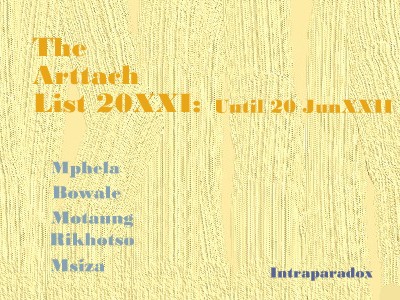