And then something happened in telly land. The-modern-fire-place-story-teller yielded to the burgeoning blackoisie; ag man I meant bourgeoisie, Mzanzi Magic (DStv Channel 161) was launched and many moons later Isibaya appeared, initially as a tellenovella; and, mfana sonny, The Bomb Shelter now challenged our fears by interrogating the Zombie phenomenon. Without warning, all the ingredients that are rolled together with human cruelty when someone is turned into a zombie were shoved into our faces at prime time in the soap dish war zone and we had to endure seeing a character beloved by all turned into a monster. … END_OF_DOCUMENT_TOKEN_TO_BE_REPLACED 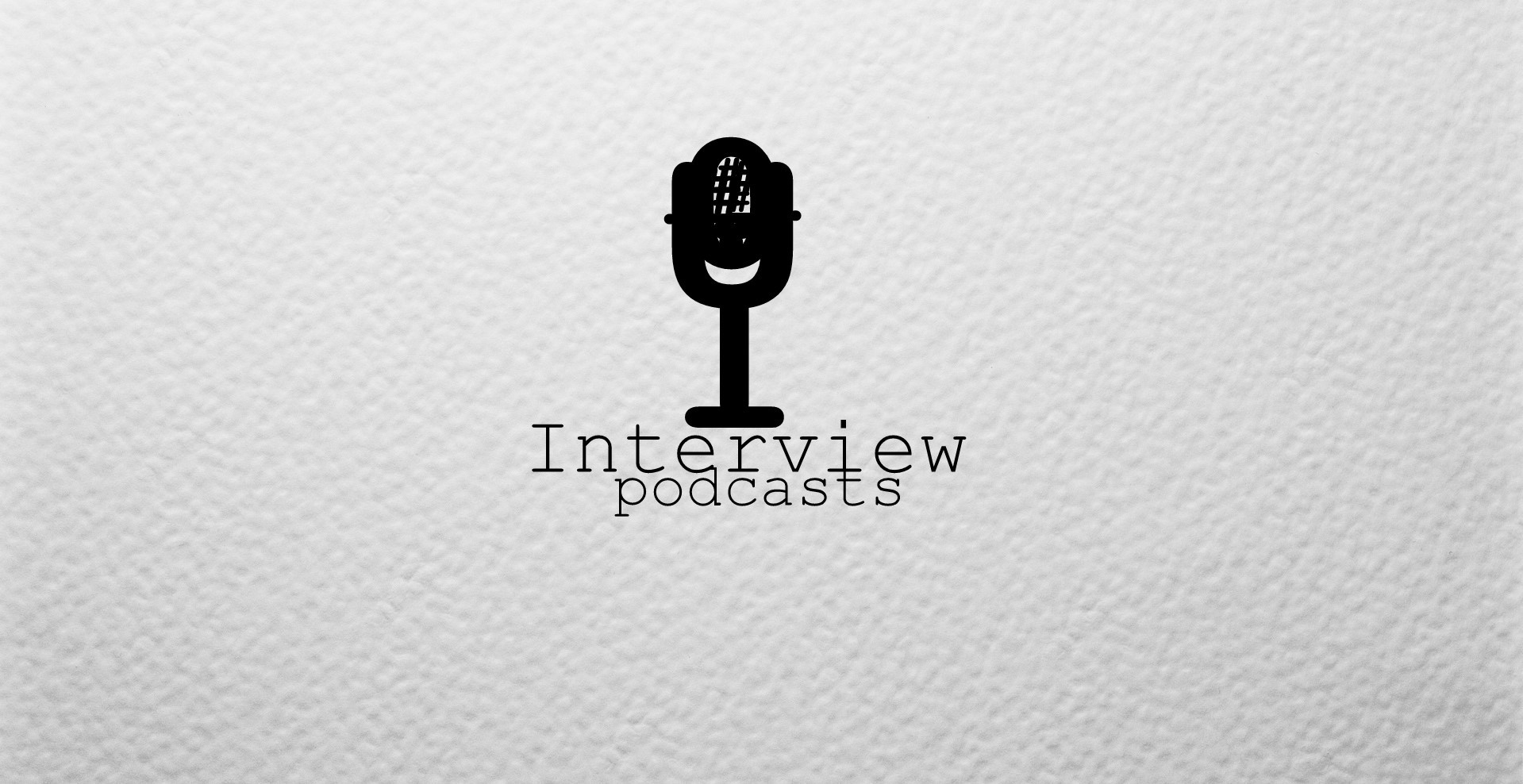