ßY the time you read this, Generations will be back on your screen. That is if you care about what’s on television. I am happy to report that it now boasts a subtitle nog al – it’s now called Generations ‘The Legacy’, which makes it sound hip and akin to some video game sequel or action movie flick of some sort; you just have to add an x or y to the title to heighten the tension of great expectations the title alone carries. Mara akere Generations is a soap opera, so the action you are bound to see will be limited to the scheming of character so and so to take down character so and so or z kissing with k or d was born an orphan or is an illegitimate child of q and p and has evil brewing within him and it will soon spew out in a feast of vengeance. I doubt though that this new Generations will have the same charm that it had before it went POOFoff for a spell following a hiatus with the previous actors who demanded higher wages in addition to an array of assortment bounty basket of employment conditions. The actors who ai-ai, ha, ai-ai, ha! – toi toiyingly flexed their muscles were subsequently fired. But besides the solidarity that some viewers showed to those axed actors, latterly the soapy lacked something. Deniably this fact groped at the back of our skulls like a shadowy problem masquerading as a tiny rock in our shoe, bugging us with each step and draining us of all amusement, Hao. We knew this even as we migrated to other channels in order to prove to Mfundi et al that we needed those actors back on our screen! We knew that something was wrong.

Generations, before its steam engine abruptly came to a standstill had lost its luster, its embers hissed as the strong wind of viewership’ palate violently shifted nefariously towards other soap operas fighting for attention. To the soap opera connoisseurs the loyal relationship with the original Generations before its demise was for novelty’s sake; liken to that of a relationship that had seen courtship, romance, honeymoon, many moons and then one day the couple finally waking up to confront the elephant in the room (I have always wanted to say that) and exclaim that they were not compatible. But in a conservative society it would take utmost bravery to swim to the shore of liberation and pronounce – I want out! for if any of the partners was to ditch the other one their friends, relatives and neighbors will take offense and pout ‘we thought they were the example of a model couple’ through gritted teeth while looking through a tint of annoyance, eyes squinting as they looked on at what they once held in high regard crackle crumble. You must be brave in order to ditch something that has had its run, something which over time has become pointless, if not agonizing and burdensome to have as a necessity. Even an old toothbrush must be dunked away into a bin for good in order to break the bristles of a new one. Things have changed. Presto, presto the world has changed. We are not in the New South Africa, we have eased into a timeline that has fantastic problems socially, with health issues embedded in there, and politically we are interesting. Reconciliation between blacks and whites is under threat or it never happened as we like to believe it did. We’ve seen the minority black elite rise, foreigners from across the continent flocking to our boarders and an exploded poor class perpetuated. The middle class hover very closely to the lower class. Right there this is a buffet of an epic tale, eureka! 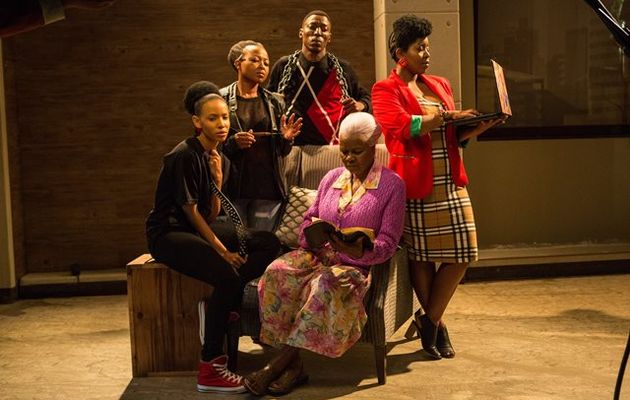 Ï∩ order for Generations, The Legacy, to appeal to a new breed of viewers and soap connoisseur it must reinvent itself with a total new plot and not rehash a formula that is known to have worked before. It must be brave. All previous characters, old grudges, plots, subplots, backdrop etc. must be nullified. Imaginatively we ought to start our story with multiple unrelated narratives which overtime due to the need for self actualization inherent in the human condition are drawn together, as it is in real life. We do not have to look far, South Africa is rich with stories of struggle and success. But to do this our colleagues at Mfundi’s Studios will have to shut themselves away from the world and crack the code of creativity lickety screetch scratch.

Summer (we are definitely sure it is summer; we experience lethargic bouts during the writing of this piece!) 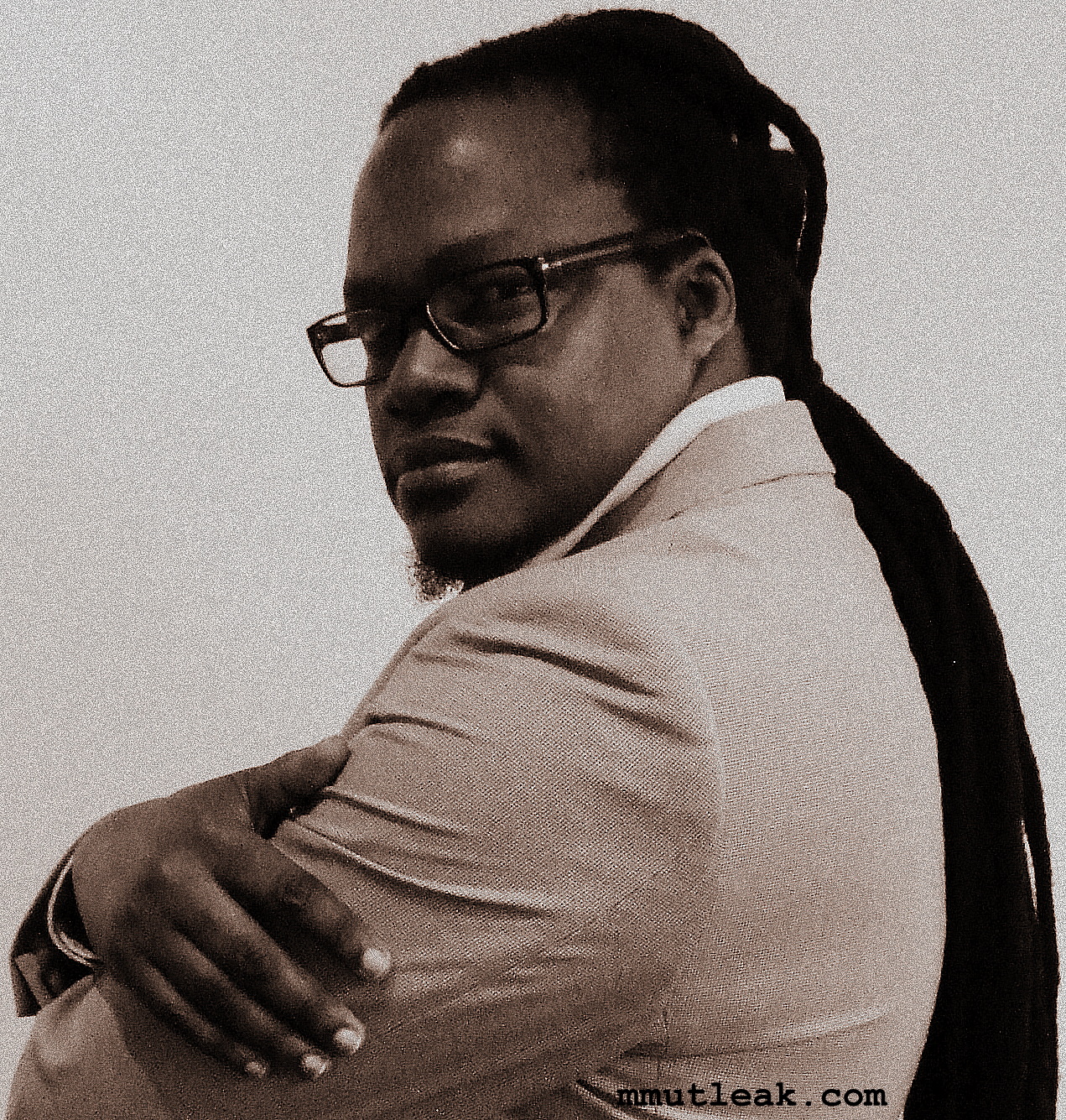